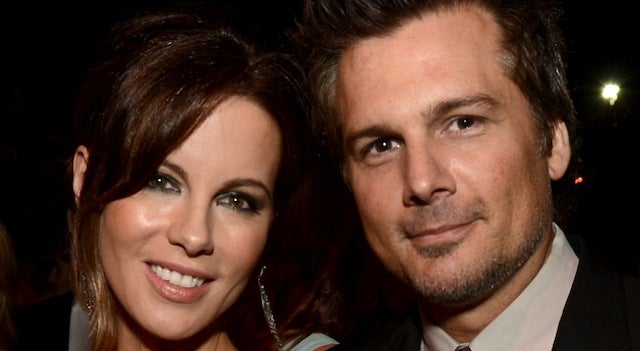 Len Wiseman has exited Universal's reboot of "The Mummy," which is still moving full-speed ahead.

Scheduling issues have forced Wiseman to leave the project.

Jon Spaihts wrote the script, which aims to reinvent the "Mummy" series, which grossed $1.25 billion over the course of three films.

Wiseman previously indicated that Kurtzman and Orci were envisioning a darker, scarier take on the "Mummy" mythology that would still appeal to all audiences. Though The Mummy character is a monster, the reboot is expected to provide him with a human personality.

Kurtzman has previously said that the film draws inspiration from the books of Michael Crichton, who grounded fantastical tales in modern-day science.

Wiseman's last film was Sony's poorly-received remake of "Total Recall," which grossed only $58 million in the U.S. on a reported production budget of $125 million.