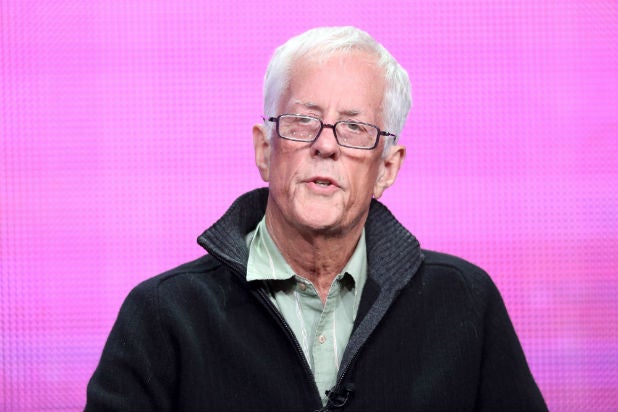 The Directors Guild of America has reached a tentative deal for a new three-year contract with the Alliance of Motion Picture and Television Producers, the guild announced late Friday.

Details of the tentative collective bargaining agreement agreement will be released after the agreement has been submitted to the Guild’s National Board for approval at a special board meeting.