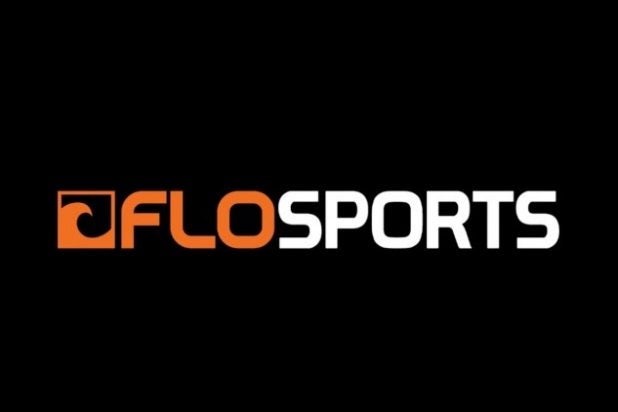 Discovery Inc. and the WWE are among the companies to invest $47 million in the series C funding round for FloSports, a sport-focused streaming video company. Other current investors that participated in the round include Bertelsmann Digital Media Investments, Causeway Media Partners, DCM Ventures, and Fertitta Capital.

With its latest round of funding, FloSports has raised $75 million in total to date.

The new round of funding follows a first quarter in which FloSports grew in both subscribers and annual recurring revenue by more than 50% year over year, according to the company, which did not disclose specifics.

“We are excited to continue building on the momentum of our recent strong growth, including our best quarter ever,” FloSports CEO & co-founder Mark Floreani said. “With this new round of funding from our investors, we will further enrich underserved sports communities by broadening our existing coverage and expanding into new verticals.”

Founded in 2006, FloSports offers streaming coverage for underserved leagues, governing bodies and independent rights holders. The company has streaming rights to more than 4,000 events across a variety of sports including wrestling, track and field, soccer, cheerleading, rodeo, cycling, and bowling. It also offers a library of more than 2,000 hours of on-demand content and broadcasts more than 10,000 live events annually.

In 2018, FloSports inked more than 250 new or extended rights deals, followed by 55 new or extended deals in the first quarter of 2019, including the Colonial Athletic Association (CAA), for which FloSports will serve as the primary media partner to provide live and on-demand coverage of more than 300 games annually.

“As we continue to build a highly engaged audience, advertisers show increased interest in our unduplicated, passionate, digital-first communities,” Floreani added. “We are excited to further invest in new monetization opportunities around advertising.”

Based in Austin Texas, FloSports currently has 250 employees.