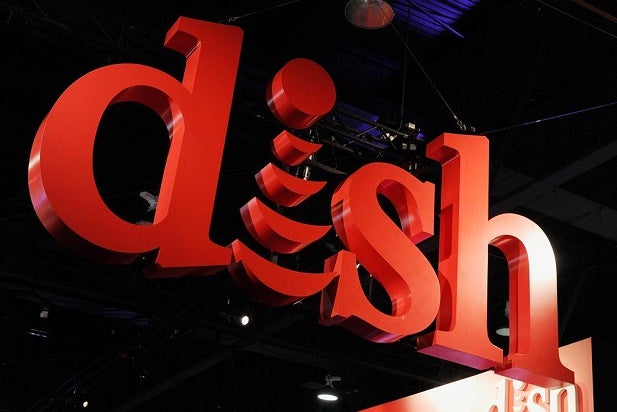 Fox News Channel and Fox Business Network remained dark on the Dish Network Sunday, as their deadlock over a new distribution deal continued.

The satellite TV provider pulled both channels from its lineup Saturday, claiming that Fox had instituted fee increases for other sports and information channels that were not part of the current contract.

“It’s like we’re about to close on a house and the realtor is trying to make us buy a new car as well,” Warren Schlichting, Dish’s senior vice president of programming, said in a statement. “Fox blacked out two of its news channels, using them as leverage to triple rates on sports and entertainment channels that are not in this contract.”

Tim Carry, executive vice president of distribution at Fox News Channel, fired back in his own statement.

“It is unfortunate that the millions of Fox News viewers on Dish were used as pawns by their provider,” Carry said. “Hopefully they will vote with their hard earned money and seek another one of our other valued distributors immediately.”

It’s the second time in the past two months that Dish subscribers have endured channel blackouts as a result of stalled negotiations on carriage contracts.

In October, Dish’s 14 million subscribers lost access to CNN, Turner Classic Movies and other channels for a month while a new deal with Turner Broadcasting was worked out.

Local and national CBS programming were also dropped in several markets just before the two sides agreed on a multiyear carriage contract in November that gave Dish video-on-demand rights to Showtime content.