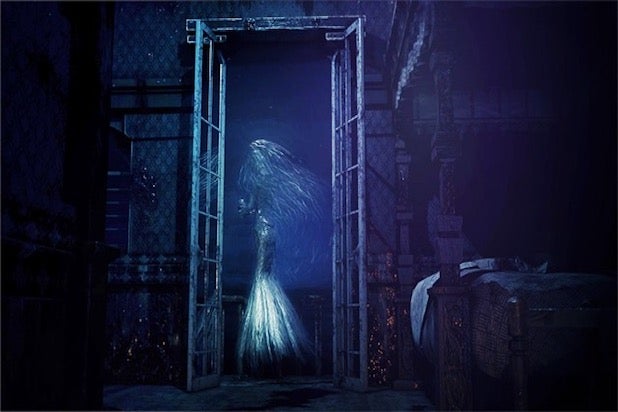 The Disney-backed virtual reality company Tyffon is set to open its first “free roam” VR venue in Los Angeles later this year after a new round of funding, the company announced Monday.

“We enthusiastically welcome our new strategic investments and look forward to expanding our innovative and impactful Tyffonium immersive experiences beyond Japan, to audiences in the U.S., and later in other territories around the world,” Tyffon CEO Ken Fukazawa said in a statement.

Also Read: Is Marvel Going to Introduce the Real Version of THAT 'Iron Man 3' Villain?

The Santa Monica-based company was born out of the Disney Accelerator program in 2014, where now-thriving tech startups like Atom Tickets and Epic Games have used Disney’s resources and relationships to build its portfolio. Tyffon began by building mobile gaming apps like ZombieBooth, which Tyffon says has reached 5o million downloads worldwide.

Disney and its accelerator program has already seen some success from its foray into virtual reality. The Void, a Utah-born virtual reality company and Disney accelerator graduate already has 11 locations in the U.S., Canada and the United Arab Emirates. Last year, The Void opened a venue in Downtown Disney in Anaheim. The Void has already developed two experiences based on Disney IP (“Star Wars: Secrets of the Empire” and “Ralph Breaks VR!”), with a collaboration with Marvel Studios coming soon.