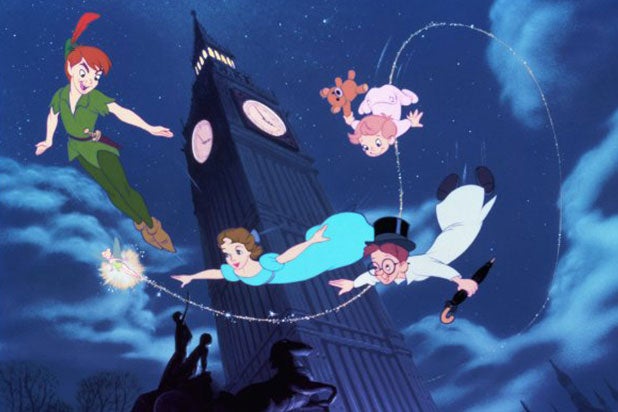 “Peter Pan” is joining a long list of live-action properties planned at Disney: “Beauty and the Beast” is set for a 2017 release, and Emma Stone is attached to star in “Cruella De Vil.”

Tim Burton‘s upcoming “Alice Through the Looking Glass” is hitting theaters on May 27. Disney is developing a live-action film based on the story of Snow White’s sister, Rose Red.

However, this is not the first time the boy who never grows up is hitting the big screen. Robin Williams starred as Peter in Steven Spielberg‘s “Hook,” which made to $119 million domestically in 1991.

This weekend, Disney’s live-action take on “The Jungle Book” is opening in theaters, and is projected to gross $80 million its opening weekend. It stars the voices of Scarlett Johansson, Bill Murray, Ben Kingsley and Lupita Nyong’o.

“Pete’s Dragon” opens on August 12. Lowery is represented by WME.