The Walt Disney Studios and ImageMovers Digital, which produced "Disney’s A Christmas Carol," will close the San Rafael, California-based IMD after production is completed on "Mars Needs Moms."

The IMD facility is expected to be closed by January, according to Friday’s statement from Disney. 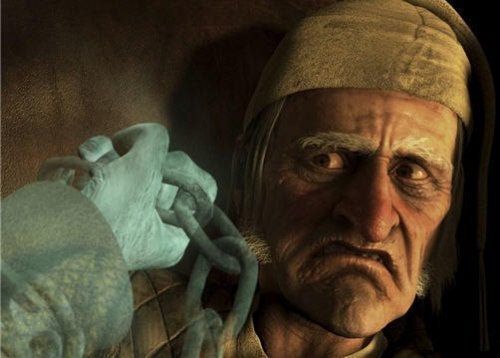 “Bob and the entire IMD team successfully built a state-of-the-art studio and produced an amazing film, ‘A Christmas Carol,’ at a time when the dynamics of the industry are rapidly changing,” Alan Bergman, Walt Disney Studios president, said in a statement. “But, given today’s economic realities, we need to find alternative ways to bring creative content to audiences and IMD no longer fits into our business model.”

“I’m incredibly proud of the talented team that we assembled at IMD and the fantastic work they have accomplished,” said "Christmas Carol" director Robert Zemeckis, one of the co-founders of ImageMovers Digital. “Their pride and dedication to making quality movies is evident in everything we have produced.”

Disney hopes to reach a new long-term production deal with Zemeckis and his IMD partners, Jack Rapke and Steve Starkey, which will include the continued development of the 3D "Yellow Submarine" remake. The new version will use the 16 Beatles songs from the original 1968 animated feature.

IMD also had in development a sequel to "Who Framed Roger Rabbit" and a feature version of "The Nutcracker."

Zemeckis, Rapke and Starkey founded ImageMovers in 1997. Its productions include "What Lies Beneath," "CastAway," "The Polar Express" and "Beowulf." The latter two movies used performance capture, a motion-capture animation technique.

The company was sold to Disney and renamed ImageMovers Digital in 2007.