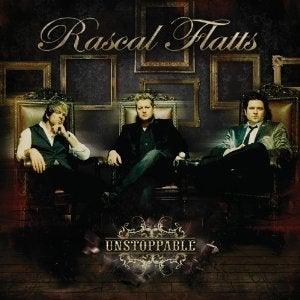 Since opening in 1997, Lyric Street Records has been the home to multiplatinum artists Rascal Flatts and SHeDAISY, as well as "American Idol" alumni Josh Gracin and Bucky Covington.

“The Lyric Street team has had an amazing run, building a slate of well-known artists including the superstar act Rascal Flatts,” Bob Cavallo, chairman of Disney Music Group, said in a statement. “But given the changing nature of the music business and the more streamlined priorities of the Studios, we need to find alternative ways to create and market new artists and their music to consumers. I’m tremendously proud of what the team has accomplished.”

The closure will be phased, with a promotions team in place to market and promote Lyric Street’s current records.

Rascal Flatts will be transitioned to another DMG label in time for the launch of its next album, due this fall.