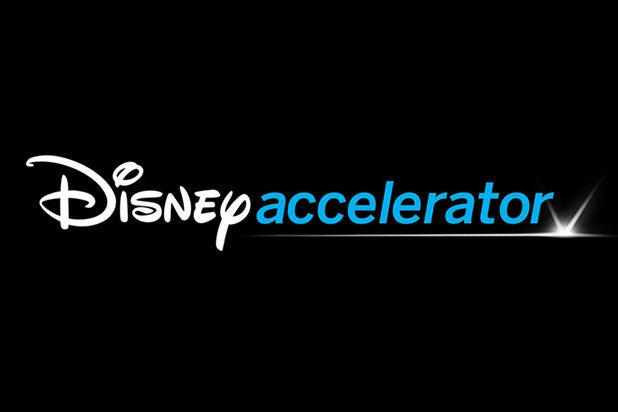 Emerging tech firms can apply now for a spot in this year’s Disney Accelerator program, the company said Tuesday.

The program is run with the assistance of the Techstars network and is open to technology-based start-ups with a vision for making an impact on the world of media and entertainment. Participants will be offered $120,000 in investment capital along with mentor support from top Disney executives, entrepreneurs, investors and other notable business leaders from the entertainment and technology communities.

Disney Accelerator will select a class of 10 companies for the three-month mentoring and investment program. It will begin on July 6 and end with a Demo Day on October 6, 2015.

This is the second year for the program, which paid some big dividends for the participants when it launched in 2014. SnowShoe secured $2.2 million in seed financing; ChoreMonster and Codarica both launched mobile apps; Sphero introduced its new Ollie product and Smart Toy was acquired by Cartwheel Kids, a Los Angeles-based manufacturer of children’s products.

“The Disney Accelerator was born of Disney’s long term commitment to innovation and its position at the intersection of technology and entertainment,” said Kevin Mayer, Disney’s executive vice-president, corporate strategy and business development.

“The 2014 Disney Accelerator demonstrated that pairing Disney’s creative and business talent with entrepreneurs can produce an energizing and valuable exchange of ideas and promote tremendous innovation,” he said.

For more information or to apply, visit DisneyAccelerator.com.