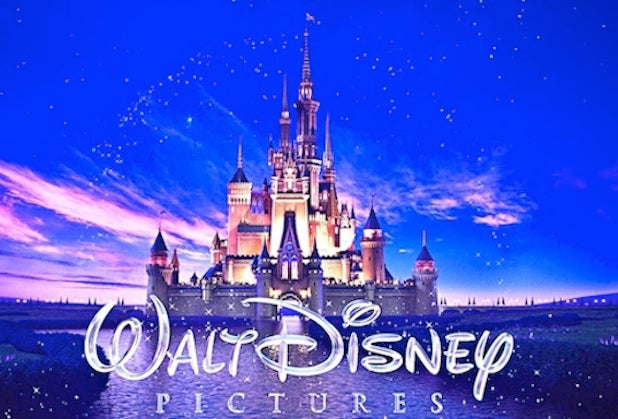 Lauren Abrahams has joined Disney as executive vice president at the studio’s Live Action Film Group headed by Sean Bailey, an individual with knowledge of the hiring told TheWrap on Thursday.

Abrahams, who left Sony Pictures in February after 15 years, joins Disney as a creative executive.

“I have long been impressed with Lauren’s creative instincts, productivity, and work ethic and am thrilled to have her joining our team here at Disney,” Bailey said in a statement.

While at Sony, Abrahams oversaw projects including “Peter Rabbit” and the upcoming “Zombieland” sequel, most recently serving as senior vice president of production with Columbia Pictures.

She also served as an executive overseeing more than 40 films and development projects, including “Escape Room,” “A Dog’s Way Home” and several other upcoming projects, including the horror movie adaptation from Blumhouse Productions of the TV show “Fantasy Island.”

Abrahams began her career as a development assistant with Michael De Luca Productions on the studio’s lot. She then moved up at Sony, becoming a creative executive and director of production and development before being promoted to VP of Production in 2012. She’d been a senior VP since 2016 prior to exiting the company.