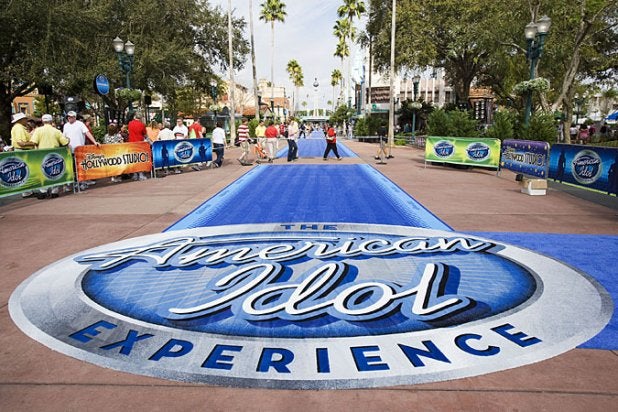 Time is running out even faster than previously thought for “American Idol” hopefuls heading to the American Idol Experience at Disney’s Hollywood Studios theme park in Florida. Disney World is now expected to close the attraction at the end of this month, with Aug. 30 its last day.

Just two months ago, Disney had indicated the attraction would close in January 2015. While there was no specific reason given for the change in closure dates, the Orlando Sentinel reports that Disney says it is “part of the continuous review of the company’s entertainment options.”

The American Idol Experience attraction opened to much fanfare in 2009, including “Idol” host Ryan Seacrest, and several past winners of the once-mighty reality competition. The attraction’s biggest draw was that it gave people an actual shot at singing in front of the judges on the Fox reality staple, with several participants from the attraction making it onto the show.

“American Idol” has seen its ratings drop precipitously since 2007, finally slipping from its perch atop the television ratings world in the 2011-12 television season. Its most recent season saw even more viewer erosion, as the show fell out of the top 10 entirely. Fox is likely going to cut it to one night a week for its upcoming 14th season.