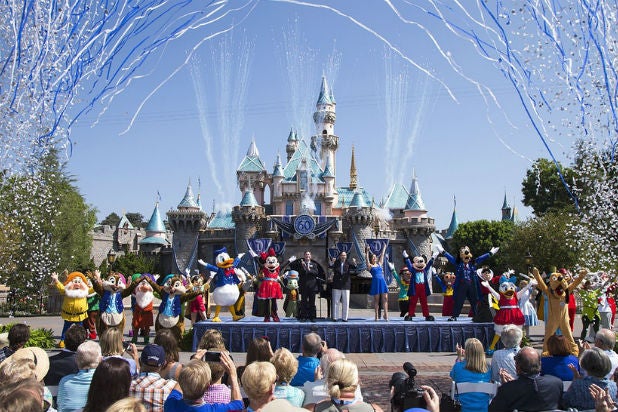 Both of Disney’s Tokyo theme parks will shut down for two weeks in response to the growing worries about the spread of coronavirus, the company that runs the park announced Thursday.

Oriental Land, which runs Tokyo Disneyland and Tokyo DisneySea, said in a statement that the parks will close beginning Saturday, Feb. 29 and remain closed until at least March 16. “Currently, we plan to reopen on March 16,” the company said. “But we’ll decide when to open by looking at the situation and developments. We’ll also consult (official) agencies concerned.”

Disney didn’t immediately respond to a request for comment about the closures, or about the possibility that similar closures may be planned for its theme parks in the U.S. and France.

Also Read: The Major Hollywood, Sports and Tech Events Canceled in Response to Coronavirus - So Far

Japan has taken strong measures to contain coronavirus, which so far has infected 201 people in the country and killed four. On Thursday, Prime Minister Shinzo Abe took the surprising step of asking that all schools in Japan close for a full month. The efforts come in part because the country seeks to avoid cancellation of the 2020 Summer Olympics, scheduled to begin July 24. The International Olympic Committee says it will make a decision about that by May.

Tokyo Disneyland and Tokyo DisneySea are only the latest of Disney’s Asia theme parks to close in response to coronavirus concerns. Both Shanghai Disneyland and Hong Kong Disneyland were closed in January; Disney said in its most recent earnings call that it expects the closures could last up to two months.