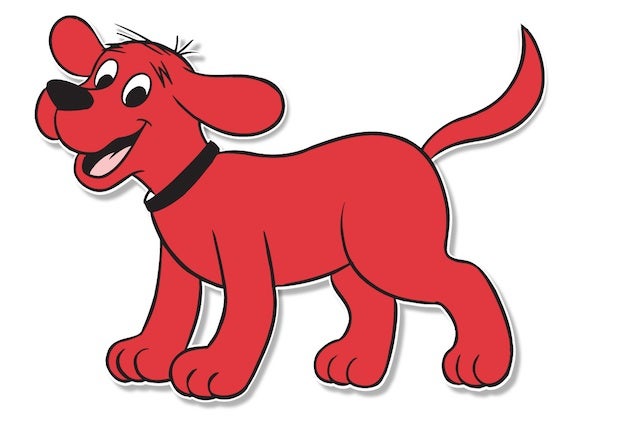 David Bowers is in talks to direct “Clifford the Big Red Dog,” an upcoming film based on the classic children’s book first published 50 years ago, according to Universal Pictures.

Universal is moving forward with the project without Illumination Entertainment, the studio’s in-house animation company, which was producing the project but has dropped off.

Illumination has been Universal’s sole supplier of animated films since 2010, making “Hop,” “The Lorax” and the “Despicable Me” franchise. Yet “Clifford” will be a hybrid like “Hop,” in which the lapine protagonist is animated but other characters are live-action.

Also read: Universal’s Turnaround Tale: How the Studio Staged the Biggest 180 in Hollywood

Just the dog will be animated in “Clifford,” making this project similar to Universal’s “Paul” and “Ted,” in which only the titular teddy bear was computer-generated.

Matt Lopez is writing the script based on the book about a massive red dog and his relationship with a child named Emily Elizabeth. The book has also spawned a TV show and video game.

Bowers has a strong track record making animated films, including two “Diary of a Wimpy Kid” sequels, “Flushed Away” and “Astro Boy.” He directed all of those, and was previously a storyboard artist or animator for “Shark Tale,” “Chicken Run” and “The Road to El Dorado.”

Deborah Forte of Scholastic Media, which produced the PBS TV show, is producing the movie. Vice president of production Maradith Frenkel and creative executive Sarah Scott are overseeing the project for Universal.

It remains to be seen whether other producers will board the project now that Illumination chief Chris Meledandri is no longer involved.

Bowers is represented by Verve and attorney Nancy Newhouse Porter.