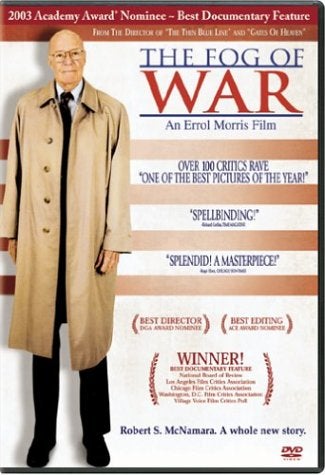 Karen Schmeer, an award-winning film editor who worked on many of Errol Morris’ documentaries including "The Fog of War," was struck and killed by a getaway car speeding from a Manhattan drugstore robbery, police and her mother said Saturday.

Schmeer was crossing Broadway at West 90th Street on the Upper West Side on Friday when she was struck by a car driven by two suspects in the theft of over-the-counter medication from a CVS drugstore a few blocks away, police said.

Her mother, Eleanor DuBois Schmeer, confirmed the film editor’s death. Schmeer was an editor for Morris’ documentaries as well as other works, including "Sergio," which won a best-editing award last year at the Sundance Film Festival.
Read more by the Associated Press.
x
Looks like you're enjoying reading