Marvel released the first poster (below) for “Doctor Strange” on Tuesday, and it looks awfully familiar.

The film stars Benedict Cumberbatch as Dr. Stephen Strange alongside Tilda Swinton as the Ancient One and Chiwetel Ejiofor as Baron Mordo. Strange is a brilliant but egotistical surgeon who travels the world to restore his skills after a car accident leaves him unable to operate.

In his travels, he meets the Ancient One, who teaches Strange the ways of magic in order to protect the Earth from a host of mystical foes.

The poster isn’t unlike Cumberbatch’s last appearance on blockbuster movie signage, the poster for 2013’s “Star Trek: Into Darkness.”

Tonight, Cumberbatch will appear on “Jimmy Kimmel Live” to exclusively debut the first trailer for the upcoming superhero film.

“Doctor Strange,” which is being directed by Scott Derrickson (“Sinister”), is scheduled to hit theaters on Nov. 4.

Compare the two posters for yourself. 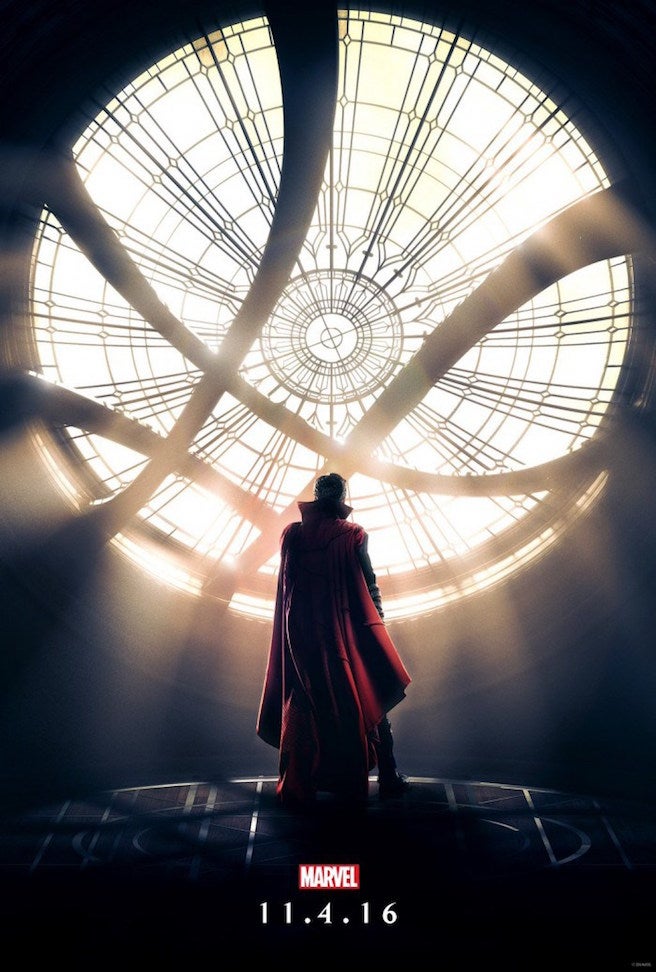 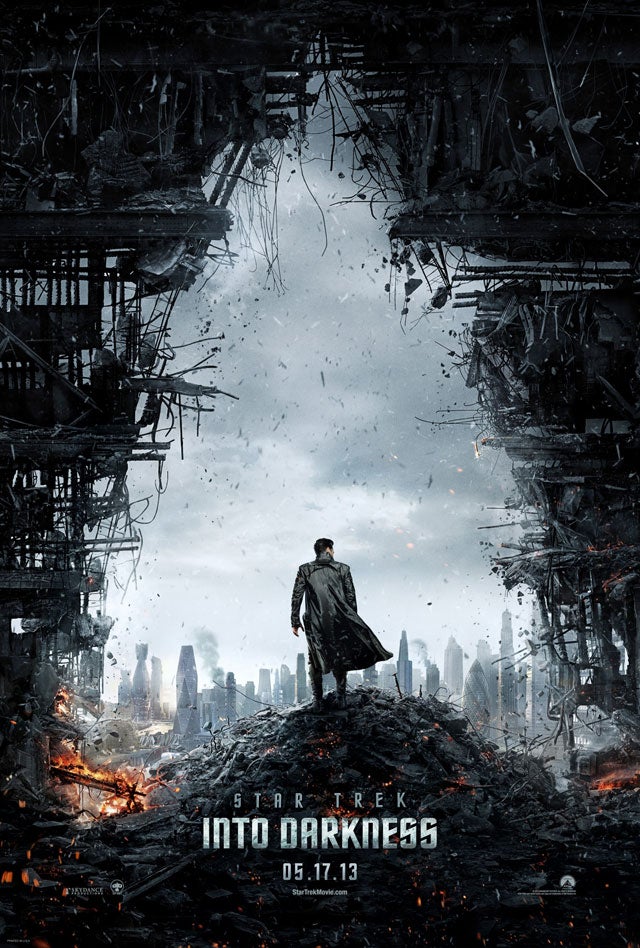