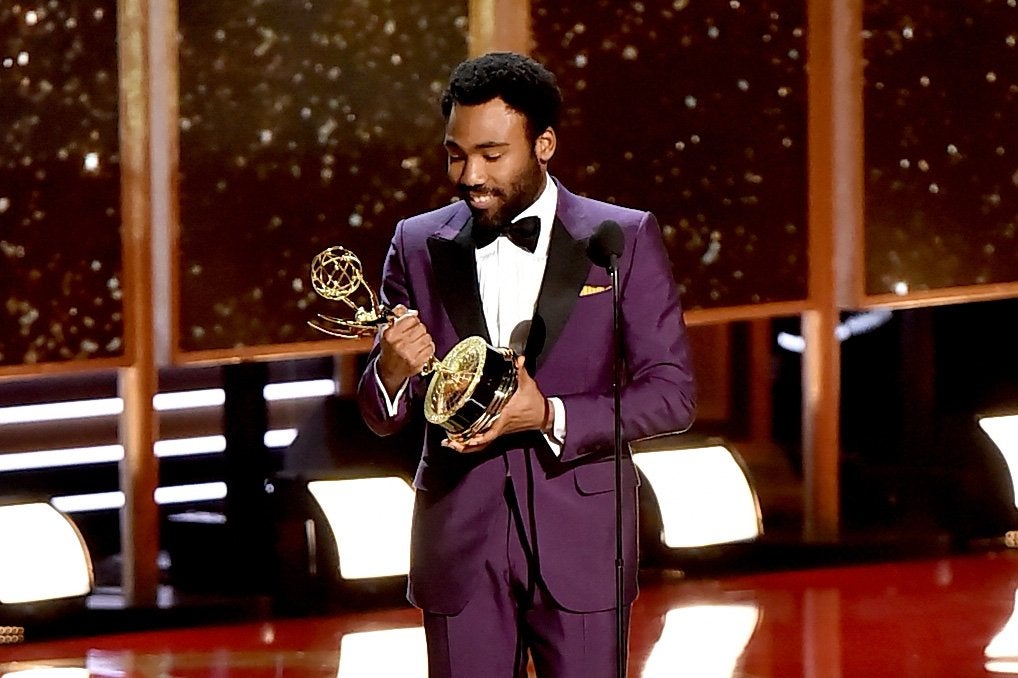 An Emmy-winning actor/director, a New York Giant and a pop icon had viewers talking passionately on social media over the past seven days.

The Wrap has partnered with Canvs, the emotion measurement company, for a weekly look at some of the characters and personalities that have TV viewers the most worked up on social media. The data below covers Sept. 13-19 and is drawn from the most emotionally reacted-to television programs, including broadcast, cable, streaming and PPV.

The 69th Primetime Emmy Awards were broadcast on CBS on Sunday and as you’d expect, it was the most emotionally reacted-to programming of the period measured with 354,469 Emotional Reactions (ERs). Actor and director Donald Glover made history during the evening, winning two Emmys for his show “Atlanta” — Outstanding Lead Actor in a Comedy Series and Outstanding Directing for a Comedy Series — making him the first black person to win an Emmy for directing a comedy series. The congratulatory messages poured in, with people sending him kudos and love (with, of course, the obligatory comments about his good looks and outfit).

Also Read: Welcome to the Academy! Donald Glover, Priyanka Chopra and Others Who Snagged Invites (Photos)

i love donald glover so much

i am overjoyed for Donald Glover ????

Donald Glover is my man crush

The NFL game between the Detroit Lions and New York Giants on ESPN got viewers talking to the tune of 75,330 ERs, with Giants wide receiver Odell Beckham Jr. being the most mentioned. Beckham returned to the field Monday night after a previous ankle injury that kept him out of the season opener, but was unable to help his team secure a win (the Lions triumphed 24-10). While many fans were pleased to see Beckham play, others were underwhelmed by his performance and some merely trash-talked him.

Odell is back on the field yesss

atleast odell is good at dancing

“VH1’s Hip Hop Honors: The 90’s Game Changers” (44,115 ERs) aired Monday night to celebrate an era of music and honor those iconic artists who made history. Mariah Carey was the most-mentioned celebrity of the evening, with viewers discussing her look and their love for her. Of course, some haters are always going to hate, and they couldn’t help but throw their opinions into the mix as well.

Mariah Carey is so beautiful wtf

Mariah Carey is so boring to watch.

Mariah Carey is a disaster.