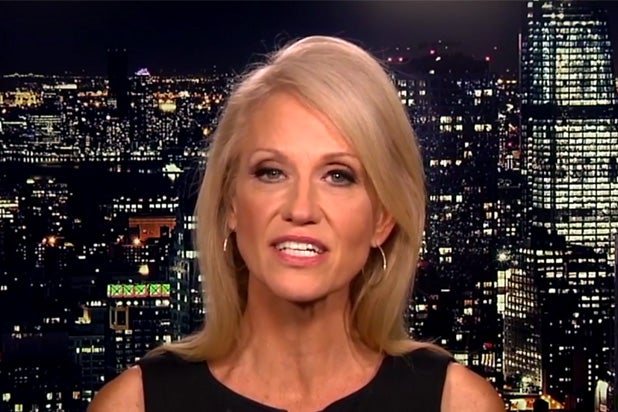 Donald Trump campaign manager Kellyanne Conway walked away from CNN’s Dana Bash in the middle of an interview following Wednesday’s final presidential debate, but she was extremely polite while cutting the interview short.

Conway answered several questions related to Trump’s comments during the debate that he would consider contesting the results of the general election, but an additional follow-up from Bash was the last straw for Conway.

Conway actually answered the question and walked away as Bash tried to ask yet another follow up on the same subject.

Conway’s media availability has even been mocked on a recent episode of “Saturday Night Live.”

It all started because Trump said he’s not sure he’ll accept the election results come Nov. 8, which quickly became the biggest story of the debate.

Asked by Fox News moderator Chris Wallace whether he would accept the result of the election, Trump said, “I will look at it at the time.”

“What I’m saying is that I will tell you at the time. I’ll keep you in suspense,” he continued.