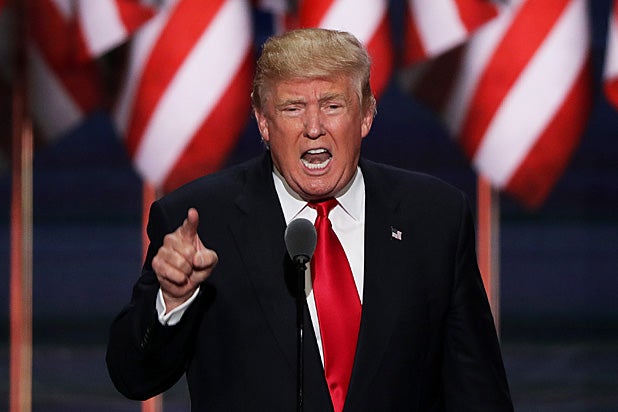 “Once again the New York Times has chosen to purposefully ignore facts and professional journalism to fit their political agenda, choosing to attack my character and reputation rather than present an honest report,” Manafort said in a statement on Monday morning.

Manafort continued: “I have never received a single off-the-books cash payment as falsely reported by the New York Times, nor have I ever done work for the governments of Ukraine or Russia … The suggestion that I accepted cash payments is unfounded, silly and nonsensical.”

Investigators for the newly formed bureau said the payments were “part of an illegal off-the-books system,” according to the Times.

The Times said criminal prosecutors are looking into a group of offshore shell companies that have ties to both Manafort and Russian President Vladimir Putin. Trump has already been criticized for being too complimentary of Putin, so this bombshell report will only add fuel to that fire.

“Paul Manafort is among those names on the list of so-called ‘black accounts of the Party of Regions,’ which the detectives of the National Anti-Corruption Bureau of Ukraine are investigating,” the agency said in a statement. “We emphasize that the presence of P. Manafort’s name in the list does not mean that he actually got the money, because the signatures that appear in the column of recipients could belong to other people.”

Manafort’s lawyer, Richard A. Hibey, denied that his client received the cash payments described in the Times story.

“These are suspicions, and probably heavily politically tinged ones,” Hibey told the Times. “It is difficult to respect any kind of allegation of the sort being made here to smear someone when there is no proof and we deny there ever could be such proof.”