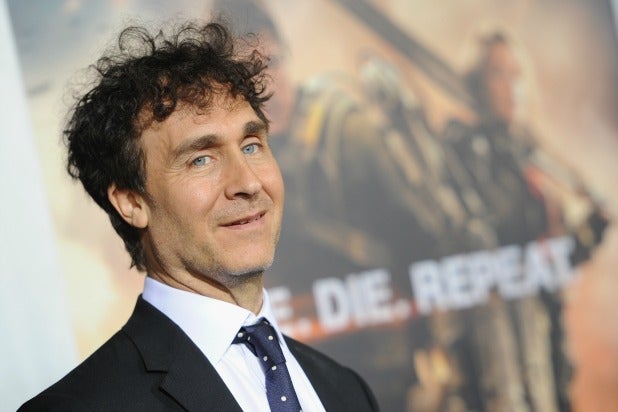 Doug Liman will direct “Justice League Dark” for DC Entertainment and Warner Bros., an individual with knowledge of the project told TheWrap.

Scott Rudin is producing the project. Michael Gilio is writing the script.

Keanu Reeves played Constantine in a 2005 movie and Matt Ryan starred in the role in the NBC Series “Constantine,” which was canceled in 2015. Swamp Thing also had his own movie in 1982, starring Dick Durock.

Guillermo del Toro was previously attached to direct “Justice League Dark,” but his busy schedule caused him to shelve the project. The film had been in development for several years. Rudin came on board as a producer last year.

Liman is best known for directing films like “Mr. & Mrs. Smith” and “Jumper,” and serving as an executive producer on the “Bourne” films. He previously worked with Warner Bros. on 2014’s “Edge of Tomorrow.”

He is currently in production for “The Wall” and “American Made,” both of which he is directing. “American Made” stars Tom Cruise.

Liman is represented by CAA.