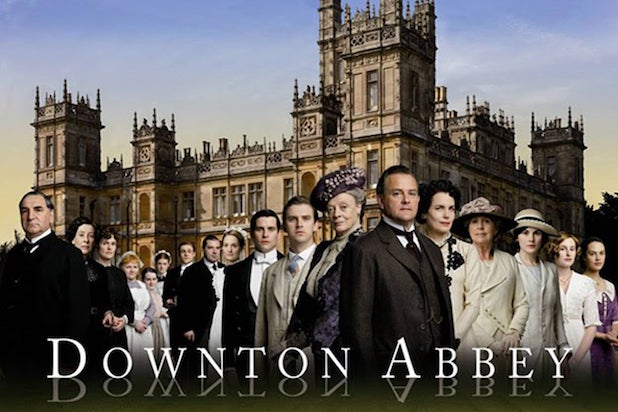 The producers of “Downton Abbey” have released the first trailer for Season 5 online and there’s no shortage of drama happening throughout the Grantham estate.

The fifth season begins in 1924 as Britain gets its first-ever Labour Prime Minister — Ramsay MacDonald, whose election the Earl of Grantham takes exception to.

The fifth season of “Downton Abbey” will premiere in the U.S. on Jan. 4, 2015 on PBS Masterpiece, though overseas audiences will be able to enjoy all the twists and turns on Sept. 21, 2014.

Take a look at what’s in store for the new season by watching the video below.