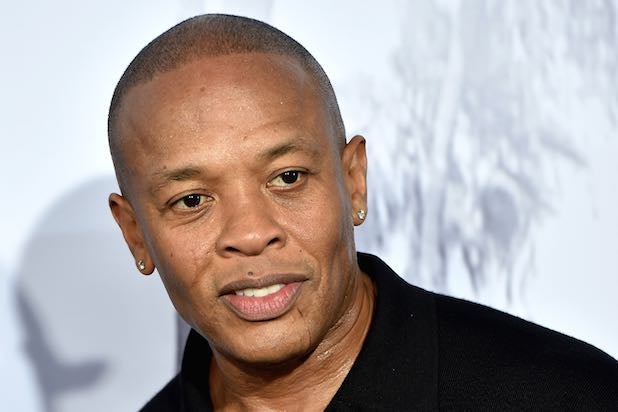 Dr. Dre had a run-in with the law on Monday.

The rap mogul was briefly detained by deputies with the Los Angeles County Sheriff’s Department after getting into it with a motorist who blocked his driveway in Malibu, a spokesman for the department told TheWrap.

According to the department, deputies responded to a call from a man who claimed that someone had pointed a gun at him, after he parked in front of Dr. Dre‘s residence.

The motorist, who was not identified by the department, claimed that he drove away after seeing the gun.

Deputies returned to the residence, where they searched, handcuffed and detained Dr. Dre (real name: Andre Young). The department described Young as “cooperative” with the deputies.

The Aftermath Entertainment boss denied pulling a gun on the motorist or threatening him, telling deputies that the motorist had blocked his driveway and he had asked him to leave. After the driver drove a short distance and returned to the spot, Young told deputies, he pulled out his cell phone to film the man.

No weapon was found at the scene, the Sheriff’s Department said. However, the motorist “initiated a private person’s arrest of Mr. Young for misdemeanor brandishing a firearm.”

Young received a citation but was not transported to the station, the Sheriff’s Department said.