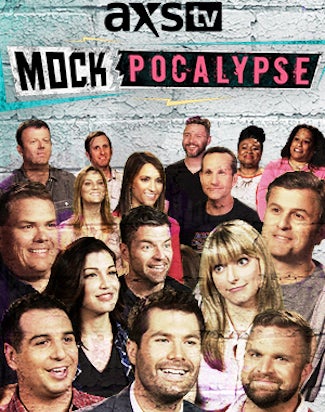 Hailing from Los Angeles-based comedy troupe Dr. God, this season of “MOCKpocalypse” finds comedians taking shots at 13 new topics related to the world of music, from offbeat trends like EDM and yacht rock to time-tested staples like country, disco and more.

“MOCKpocalypse” is run by executive producers Neil Garguilo and David Park who developed the project and also appear in the series with their fellow Dr. God members Sean Cowhig, Brian James O’Connell and Justin Ware. TV personality and writer Dave Holmes, who also appears in the series, has joined the show as a consulting producer for this season.

In addition to “MOCKpocalypse” and their popular comedy shows, Dr. God recently finished their first feature film “Bloodsucking Bastards,” a horror-comedy that will debut at the Slamdance Film Festival.