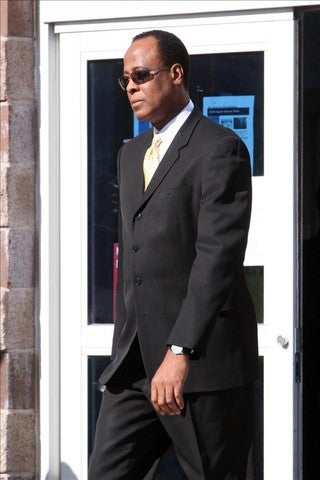 Capping a surreal week of speculation about the arrest and arraignment of Michael Jackson’s personal physician, the L.A. District Attorney’s office announced Friday that Dr. Conrad Murray will not be charged until Monday.

An apparent turf-and-policy war has erupted between the D.A.’s office and the Los Angeles Police Dept. over how to handle Murray, whose attorneys believed they had successfully negotiated a self-surrender deal in which the doctor would first report to an LAPD substation.

There, Murray would be arrested and booked, but avoid the humiliation of being led away in handcuffs.

The next step had been arraignment at the Airport Court, where Murray was to post bond.

“This kind of thing happens all the time,” Murray spokeswoman Miranda Sevcik complained to TheWrap about the D.A.-LAPD discord.