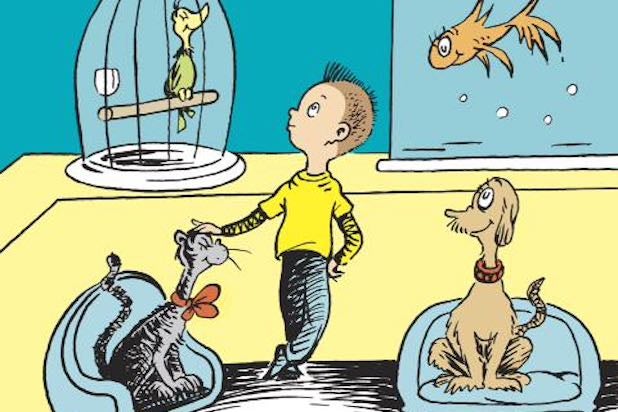 Dr. Seuss may be gone, but his work is far from over.

Random House announced on Wednesday that it is publishing a new children’s book by the author, real name Theodor Seuss Geisel, this year.

See video: ‘Dr. Seuss’ The Cat in the Hat’ Is as Terrifying as ‘The Babadook’ in Parody Trailer

The publishing company also plans on releasing two more books based on materials the deceased author’s widow, Audrey Geisel, and his secretary found in his La Jolla, California home in 2013.

Also read: ‘The Grinch’ Is Returning to the Big Screen in 3D Animated Feature

The pair found the full text and illustrations for “What Pet Should I Get?” in a box filled with pages of written material and sketches, which Audrey found and stored while remodeling their home shortly after Seuss’s death in 1991.