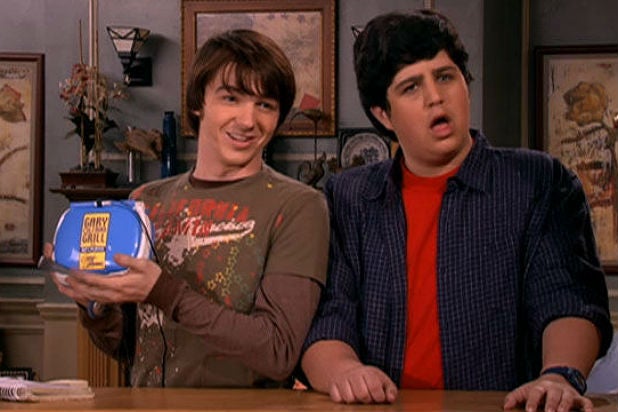 Bell will play a wealthy tech entrepreneur to whom Gerald (Peck) and Vanessa (Christina Milian) are desperate to pitch their app idea. The episode is scheduled to air in spring 2016.

“Grandfathered” stars Peck and John Stamos. Stamos plays a dedicated bachelor whose life is thrown for a loop when he learns that not only does he have a son (Peck) that he never knew about, but that his son has a child of his own.

The show was recently picked up for a full 22-episode season. “Grandfathered” is produced by ABC Studios and 20th Century Fox Television. The series is created and written by Daniel Chun. It is executive-produced by Chun, Dan Fogelman and Stamos. Chris Koch serves as director and executive producer.

“Drake & Josh” starred Bell and Peck as two teenage boys who become stepbrothers. It ran on Nickelodeon from 2004-2007 for 57 episodes and two TV movies.