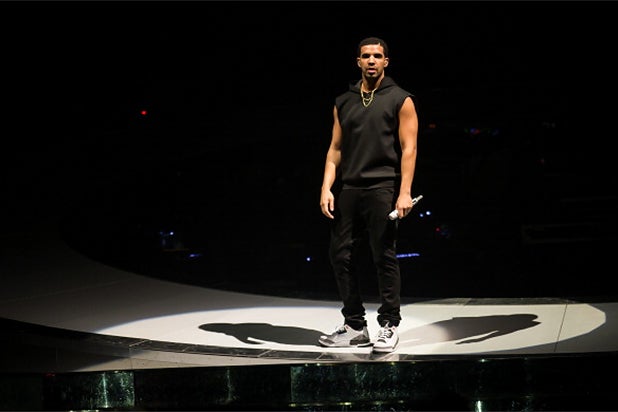 Drake dropped something no one saw coming.

In a page out of Beyonce’s playbook, the Canadian rapper released an unannounced album on iTunes late Thursday.

The 17-track offering, titled “If You’re Reading This It’s Too Late,” came hours after the musician released a 15-minute short film that many saw as a hint new music was on the way.

But it came much earlier than anyone expected.

In July 2014, announced a new album called “Views from the 6” was on the way. Though it’s unclear at this point if this album and that are one and the same.

It’s not a surprise Drizzy wanted to follow in Beyonce’s footsteps, as the singer’s surprise album, the self-titled “Beyoncé,” immediately shot to #1 when it dropped unexpectedly in December of 2013 and held the Internet captive for days. The album went on to be nominated for five Grammys, including Album of the Year. It won Best Surround Sound Album, Best R&B Song and Best R&B Performance for the single “Drunk in Love.”

album, “If You’re Reading This It’s Too Late” can now be purchased on iTunes for $12.99 and features collaborations with Lil Wayne, Travi$ Scott, and PartyNextDoor.

Here’s the full tracklist for the album, which can also be streamed in full via Soundcloud below. A warning this is the uncensored version of Drizzy’s release.