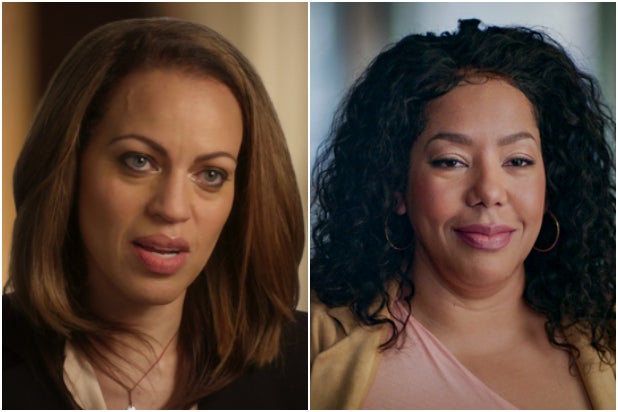 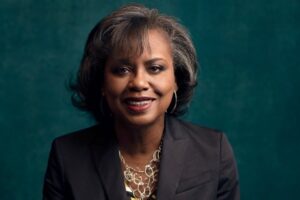 For years, music producer Drew Dixon and rapper Sheri Sher kept quiet about Russell Simmons, fearing that naming him as their alleged assaulter would be a betrayal of the hip-hop community and forever label them as “victims.”

“To come out against Russell, who came and brought hip-hop to the major league, me as a Black young woman from the Bronx coming, I used to think, ‘What power would I have? Who’s going to believe me?'” Sher said at TheWrap’s Power Women Summit. “As a Black young woman growing up, you learn to nurture and stand for your hood, especially Black men, men of color in there, and how dare you come out and try to put him down when he’s already being put down by society and police? How dare you? So you had a silence and a code that you had to keep.”

Sher was a member of the first all-female DJ group, Mercedes Ladies. She said Simmons sexually assaulted her in his office in 1983 — and the difficulty of coming forward was also confounded by the lack of support she felt from her community. It wouldn’t be until 2017, when more women went on the record to accuse Simmons of rape or assault, that Sher felt encouraged to come forward publicly and name Simmons. (Simmons has repeatedly denied accusations of misconduct.)

One of those women included Dixon, whose story is also featured with Sher’s in the HBO Max documentary “On the Record.” Dixon, who has said Simmons violently raped her in 1995, said that keeping silent only further victimized herself — and that speaking out allowed her to reclaim parts of herself that she had buried away for so long.