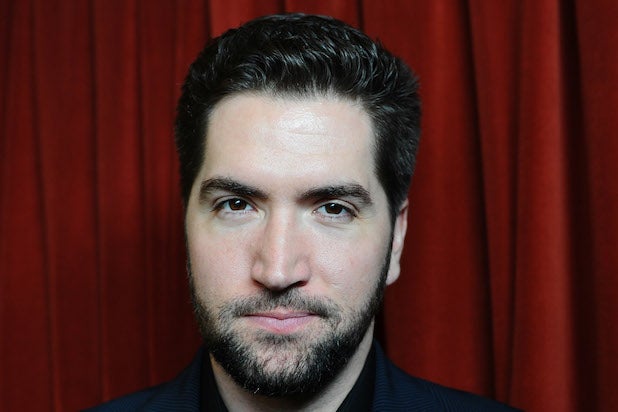 With Drew Goddard signing on to direct “The Sinister Six” for Sony, the “Cabin in the Woods” filmmaker has pulled out of “The Martian,” a sci-fi movie set up at 20th Century Fox that Matt Damon is being eyed to star in, multiple individuals familiar with the project told TheWrap.

A representative for 20th Century Fox had no comment.

With Goddard focused on “Sinister Six” and Netflix’s “Daredevil” series, Fox was unwilling to wait for his schedule to clear, according to insiders who insist that the studio remains excited about the project and wants to move quickly to find a new director who its top choice Damon would be willing to work with.

While Damon is not officially attached to the project at this time, he recently worked with producer Simon Kinberg on “Elysium,” and his involvement will likely depend on the new director.

Based on the e-book by Andy Weir, “The Martian” follows an astronaut who becomes stranded on Mars and must figure out how to survive long enough to return to Earth.

The project has been described as a cross between “Apollo 13” and “Cast Away,” and insiders say it is quite different from Alfonso Cuaron‘s “Gravity,” which found Sandra Bullock stranded in space.

Simon Kinberg is producing “The Martian” through his Genre Films banner along with Aditya Sood. Fox executive Steve Asbell is overseeing the project for the studio.