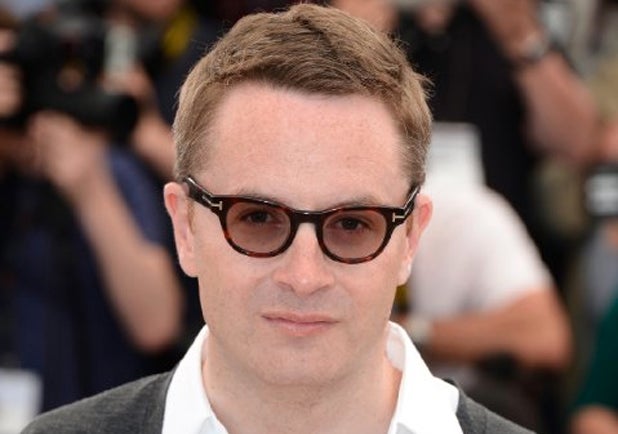 Noted horror fan Nicolas Winding Refn is in talks to direct “The Bringing” for Sony Pictures, multiple individuals familiar with the project have told TheWrap.

Matt Tolmach (“The Amazing Spider-Man”) is producing with Daniela Cretu of First Born Films. Brandon and Phillip Murphy wrote the script on spec.

“The Bringing” was inspired by the viral video of Elisa Lam, a woman who was taped exhibiting strange behavior in an elevator at the Cecil Hotel in Los Angeles before she was found dead in the water tank on the roof.

Sony’s movie will follow a man investigating a death at the hotel, and there are supernatural elements to the story.

Refn actually approached Sony to discuss the project and the studio was more than willing to listen, as it has long wanted to be in business with the “Drive” director, who was previously courted for its upcoming Denzel Washington movie “The Equalizer.”

Refn is repped by WME, Anonymous Content and Independent Talent.