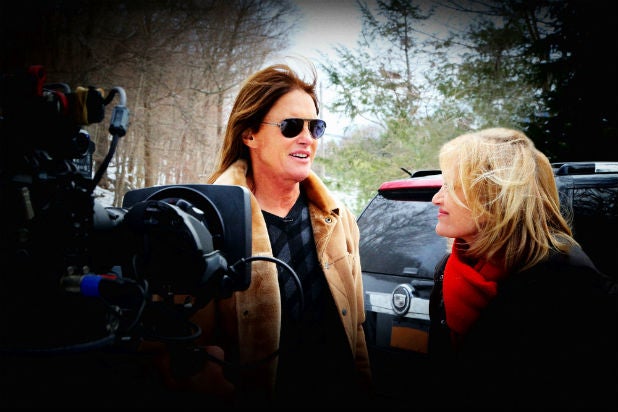 The 2016 Alfred I. duPont-Columbia University Awards were announced on Tuesday with ABC News and the “Serial” podcast among the big winners.

ABC was awarded for Diane Sawyer’s seismic interview with Bruce Jenner, the transgender Olympian who, at the time, hadn’t yet been introduced to the world as Caitlyn Jenner.

The popular “Serial” podcast produced by WBEZ and This American Life won for its first season, which followed possible holes in the case of convicted murderer Adnan Syed.

Vice News was also honored for its reporting that tracked Russia’s “Selfie Soldiers” through their social media accounts as they entered Ukraine.

CBS “60 Minutes” was recognized for its “A Crime Against Humanity” report on the grisly 2013 Syrian sarin gas attacks.

HBO doubled up victories, recognized for HBO’s “Real Sports” and a documentary on Scientology and the “Prison of Belief.”