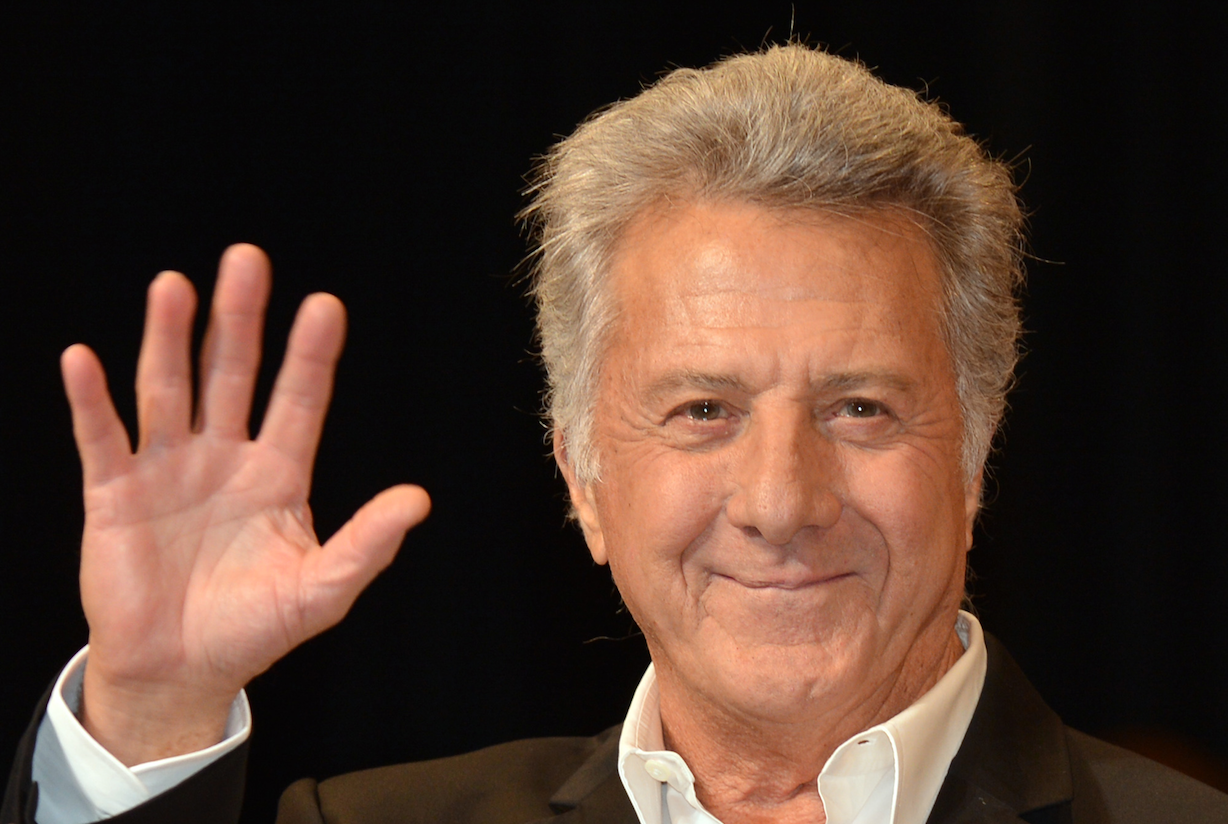 Dustin Hoffman and Steve Buscemi are rounding out the cast of “The Cobbler,” a character-driven comedy starring Adam Sandler as a shoe repairman who integrates himself into the lives of the people whose footwear he fixes.

Tom McCarthy, who oversaw quirky and human films like “The Visitor” and “Win Win,” is directing the project, which Mary Jane Skalski is producing. The Voltage Pictures’ film is currently shooting in New York City, and marks a rare move into the world of independent cinema for Sandler.

Details of the plot are being kept under wraps. It’s not clear what role Hoffman will play, but Buscemi will play a character named Manny.

McCarthy has assembled an eclectic cast for the film. Method Man and “Downton Abbey” star Dan Stevens will also appear in the project.

Hoffman recently starred in HBO’s racing drama “Luck” and will next appear in Jon Favreau‘s “Chef” opposite Robert Downey Jr.

Both men are represented by WME.