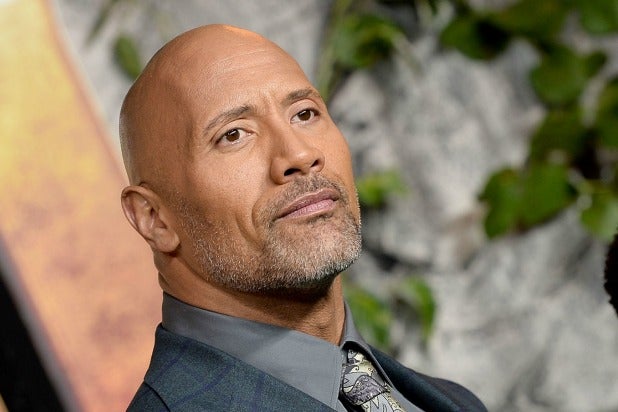 A story posted Friday on the cover of the UK tabloid Daily Star with the headline “The Rock Smacks Down Snowflakes” has been taken down and on Saturday replaced with a “404 Page not found” error message.

Daily Star promoted the piece as an “exclusive” interview with the box office champ, whom the paper said went on a “PC rant” about “snowflakes,” a derogatory term for those deemed easily offended and with a sense of entitlement.

The story quoted Johnson as saying, “Generation Snowflake or, whatever you want to call them, are actually putting us backwards.”

Johnson took to social media later on Friday, posting a video saying that the interview “never took place, never happened, I never said any of those words, completely untrue, 100% fabricated.”

“It’s not a real [Dwayne Johnson] interview if I’m ever insulting a group, a generation, or anyone because that’s not me,” he added. “That’s not who I am, and that’s not what we do.”

Daily Star didn’t immediately respond to TheWrap’s request for comment or an explanation for why the post was removed.