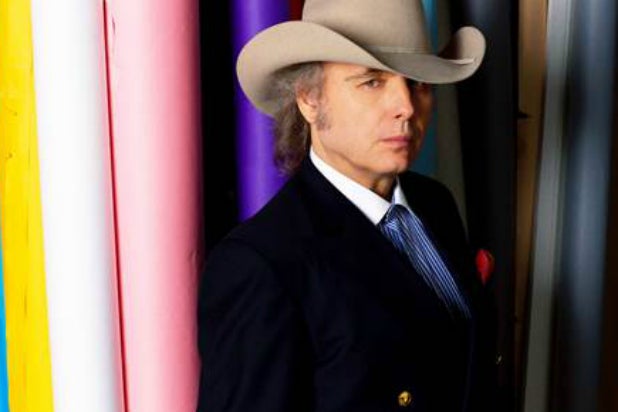 Multiple Grammy-winning recording artist Dwight Yoakam has been cast in Amazon original series “Goliath,” which was formerly known as “Trial.”

Billy McBride, played by Billy Bob Thornton, takes on both of these “goliath” businesses this fall in Season 1. The down-and-out lawyer is seeking redemption — his one shot depends on getting justice in a legal system where truth has become a commodity, and the scales of justice have never been more heavily weighted toward the rich and powerful.

The series will reunite Yoakam and Thorton, who previously acted opposite each other in “Slingblade.”

In addition to his main career, Yoakam has also appeared on TV series “Under the Dome” and “Wilfred,” as well as in films “Panic Room” and “Crank.”