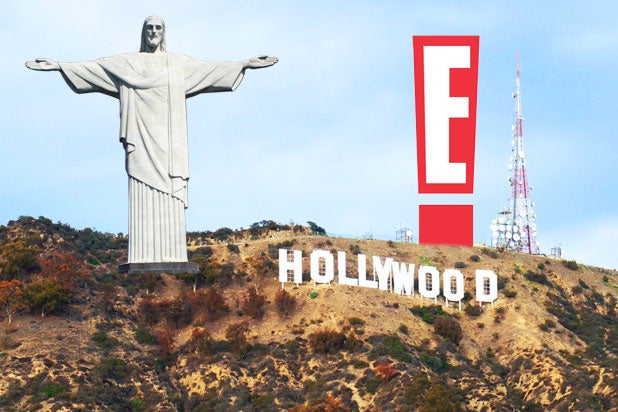 The E! network is in early development on an unscripted pilot focusing on a group of over-the-top born again Christians in Los Angeles, TheWrap has learned exclusively.

Tentatively titled “Holy-wood,” the series will have a millennial bent and follow various characters as they manage their ambitions and beliefs, an individual with knowledge of the project said.

The cast will be a mix of male and female, with at least one story arc focusing on “reconciling faith and fame in a sexualized industry,” the individual said.

And just as “Real Housewives” isn’t about homemakers, and “Here Comes Honey Boo Boo” wasn’t a documentary about outdoor types, “Holy-wood” aims to pack a lot of personality into its pews.

A spokesperson for E! said, “This is nascent development and we don’t comment on early development.”

“Holy-wood” wold join a number of current shows with Christian themes are ratings performers that inspire plenty of chatter.

Not to mention Mark Burnett and Roma Downey‘s “The Dovekeepers,”  a religious mini-series coming to CBS in April, as well as limited run show “The Women of The Bible” for Lifetime. The collaboration marks a followup to their blockbuster series, “The Bible.”