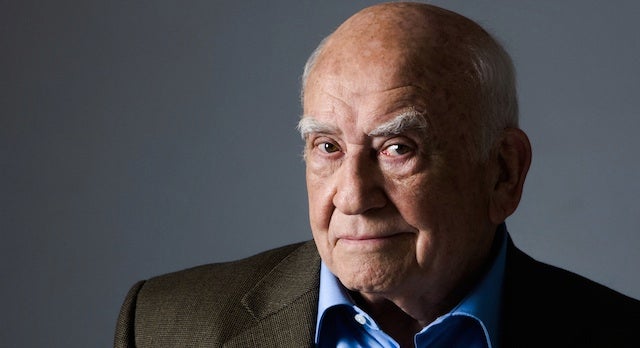 Ed Asner, the Emmy-winning star of "Lou Grant" and "The Mary Tyler Moore Show," has officially joined the cast of "The Games Maker," his publicist told TheWrap.

"The Games Maker" centers on a young boy whose love of board games catapults him into a fantastical world and pits him against an evil inventor. Asner will play the grandfather of the film's young protagonist (David Mazouz).

The cast also includes Joseph Fiennes ("Shakespeare in Love") and Tom Cavanagh (TV's "Ed"). Disney has the rights to distribute the film in the United States and most foreign territories.

Directed by Juan Pablo Buscarini and written by Buscarini and Pablo De Santis, the film is scheduled to start shooting the end of July in Buenos Aires.

In addition to his roles as the tough-talking, but gentle-hearted Lou Grant, Asner provided a memorable vocal performance in "Up" and has recently guest starred on such programs as "Law & Order: Special Victims Unit" and "Betty White's Off Their Rockers," which reunited him with his "Mary Tyler Moore Show" co-star.

The deal for Asner was brokered by Greene & Associates and his manager Perry Zimel.