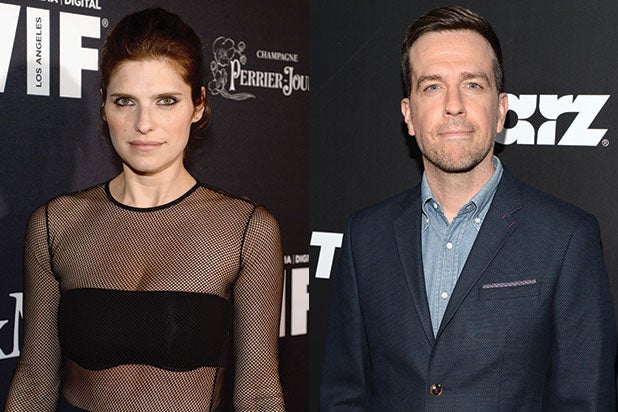 Ed Helms is set to star alongside Lake Bell in her latest directorial effort, “What’s the Point?”

The film, which Bell also wrote, will be financed by Cold Iron Pictures and the Film Arcade. Production is set to begin in April.

“What’s the Point?” is a comedy that investigates the concept that marriage should be a seven-year contract with an option to renew.

UTA Independent Film Group and Jamie Afifi at Ziffren Brittenham negotiated the deal on behalf of the filmmakers with The Film Arcade, represented by attorney Greg. S. Bernstein.

Bell wrote, directed and starred in “In A World…,” which premiered at the Sundance Film Festival in 2013 and earned her the Waldo Salt Screenwriting Award.