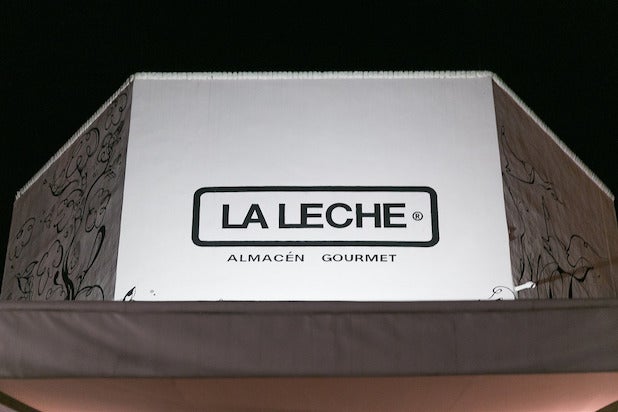 Joaquin “El Chapo” Guzman’s son Ivan may have been among those abducted by gunmen from a restaurant in Puerto Vallarta, Mexico.

“There is a possibility that Ivan Guzman is among the kidnapped,” Jalisco Attorney General Eduardo Almaguer told Radio Formula.

Six men believed to be from El Chapo’s Sinaloa Cartel were abducted by up to seven assailants from an upscale restaurant at a beach resort in the state of Jalisco on Monday, according to Reuters. The women who were with the kidnapped men were left behind.

Almaguer said that although they are investigating the crime scene and looking for evidence, it’s hard to know for certain if Iván Guzman was with those who were kidnapped because the victims had forged ID cards.

“Several of [the victims] had false identities,” Almaguer said, according to the Guardian.

He believes the kidnappers were from a local gang that he would not identify. The most high-profile criminal group in the area is the Jalisco New Generation cartel.

Although Puerto Vallarta is known as a popular tourist destination, the kidnappers did not take any travelers or residents of the area.

Almaguer said in a news conference on Monday that authorities can be safe in presuming that the victims were tied to criminal activity.

The elder Guzman, at the time one of the most wanted criminals in the world, was captured by authorities earlier this year when they successfully tracked the drug kingpin after his meeting with actor Sean Penn for a Rolling Stone interview.