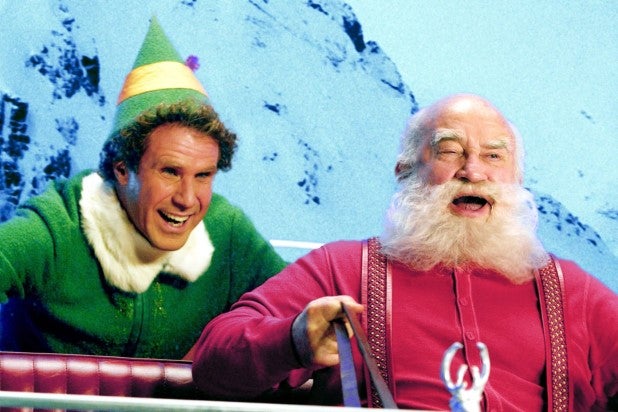 Will Ferrell, Zooey Deschanel and several other cast members from the classic Christmas movie “Elf” are reuniting to support Georgia Democrats in the upcoming Senate runoffs.

Also Read: Georgia's Senate Runoff Could Be a Billion-Dollar Windfall for Local TV

“If I were any more excited to be in the #ElfForGeorgia reunion I might explode into a burst of snowflakes,” Deschanel tweeted. “Join me, Will Ferrell, and many other amazing people from the original cast along with some special guests for our live reading! All donations go to support GA dems.”

Helms, who did not appear in “Elf” but is part of the table read, tweeted his excitement, saying, “When they asked me to be a part of #ElfForGeorgia I couldn’t believe it! It’s one of the best holiday movies ever and proceeds go to benefit Dems in my home state.”

Donations to support Raphael Warnock and Jon Ossoff in the Georgia runoff election are being accepted at ElfReunion.com.