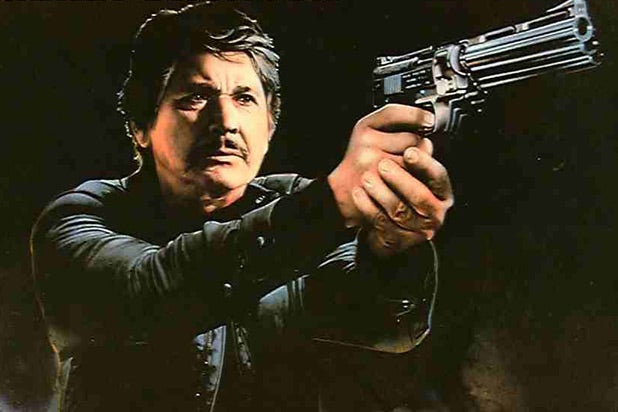 Eli Roth is tackling a remake of “Death Wish,” TheWrap has learned.

The 1974 original about a New York man turned vigilante after the murder of his wife is in development as a collaboration between MGM and Paramount, an individual familiar with the deal said.

Though he’s far from signed, Bruce Willis is attached to star in the project which got rewrites from Scott Alexander and Larry Karaszewski, who recently completed “American Crime Story: The People v O.J Simpson.”

Roth was last behind the camera for 2015’s “Knock Knock,” starring Keanu Reeves as an unfaithful husband and father who pays a high price for a one-night stand with two devious girls. He’s also a stake owner in Crypt TV, an online network of horror content makers.

Through that effort, Roth has lents his eyes to a prolific stream of shorts along with CEO Jack Davis. The writer-director-producer, repped by WME and 3 Arts Entertainment, is currently in development on a sequel to his slacktivism slasher film “The Green Inferno.”