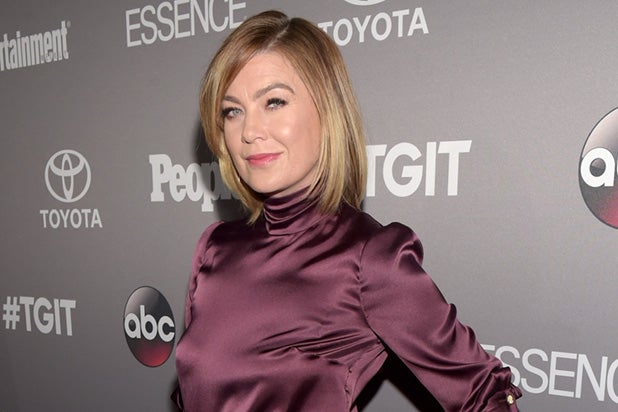 The series, from the “Grey’s Anatomy” star’s production company Calamity Jane and ABC Studios, is an adaptation of the 2005 Spanish series “Motivos Personales.”

Andy Stern will write and executive produce the series, which centers on a news anchor who sees her husband arrested for murder live on-air during the evening newscast. Their lives are torn apart as she works to prove his innocence.

The original series aired for two seasons in 2005, created by Carlos Vila and Javier Holgado and produced by Boomerang TV, the team behind “Los Misterios de Laura,” which was adapted into NBC’s “Mysteries of Laura.”