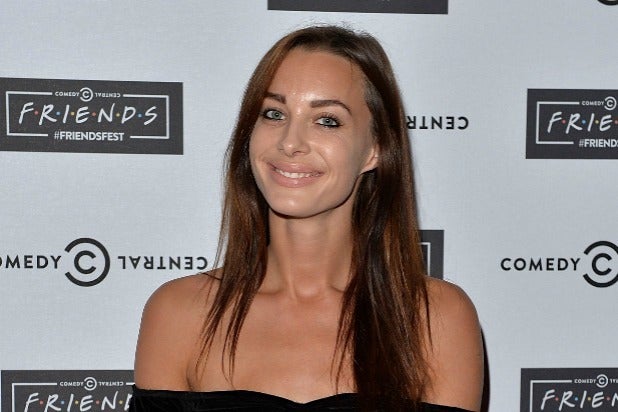 “This is a horrible thing to have to say over Instagram but we know many of you were expecting to see Emily today and this is the only way to contact all of you,” the post reads. “Emily was involved in an accident yesterday and passed away. We all loved her to bits and she will never be forgotten.”

The London Metropolitan Police reported the collision of an electric scooter and a truck in the borough of Wandsworth at 8:36 a.m. Friday, leaving a woman in her 30s dead at the scene. According to The Guardian, Hartridge was the victim.

Hartridge became a media star seven years ago with her humorous “Ten Reasons Why…” videos about everything from love and sex to modern life in general. She frequently posted about her personal life, including her mental health, her sexuality and freezing her eggs.

“The main purpose of my channel is to make you laugh and also throw in a bit of honesty because let’s be honest (pun intended), life is JUST too short,” she wrote on her YouTube page, which currently has more than 340,000 subscribers and regularly attracts more than 3 million viewers a month. She also fronted the 4OD show, “Oh Sh*t I’m 30.”