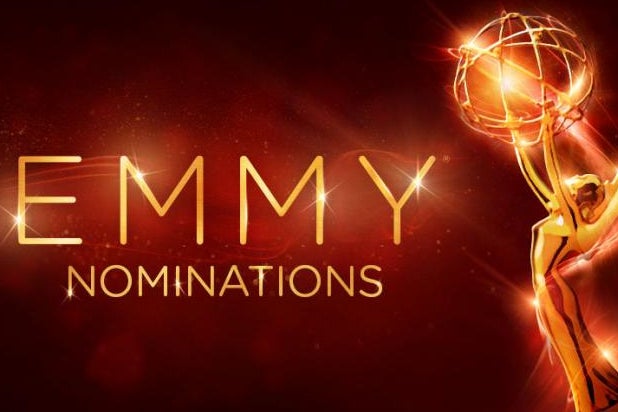 The nominations for this year’s Emmy Awards were announced on Thursday, and with them came the annual barrage in TheWrap’s inbox of breathless reactions from those who were lucky enough to score a nod.

TheWrap has tallied up the adjectives to determine not just which nominees were thankful, but how thankful they were.

The award for this year’s Most-Used Expression goes to the old standby, “honored,” with five nominees saying that they were honored or that it was an honor to be nominated. Following close behind were “excited” and “grateful,” with four appearances each, though “humbled” and “excited” also scored high, with three uses each.

The winner of the Biggest Upgrade award was “House of Cards” actor Michael Kelly, who noted that he was merely “shocked” to be nominated last year — but this year, he super-sized his reaction to “completely floored.”

Kerry Washington took home the trophy for Most Thankful Nominee, declaring herself “deeply grateful,” “proud” and “humbled” to be nominated for HBO’s “Confirmation.” (She also noted that she was “awed by the journey we have been on.”)

Let us turn now to the Academy of Talent Who’ve Been Nominated by the Television Academy for the complete list of this year’s winning expressions.