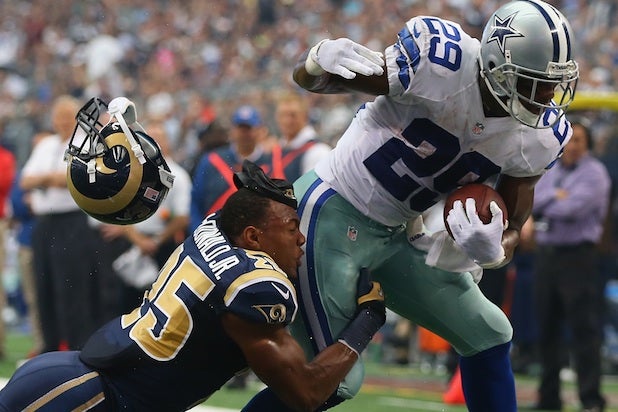 Um, where's my Emmys? Football must be a more profitable venture for CBS than holding an Emmys pre-show arrivals special. And then, blasphemy, for at least four minutes viewers wondered if TV's biggest night had just been trumped by football. 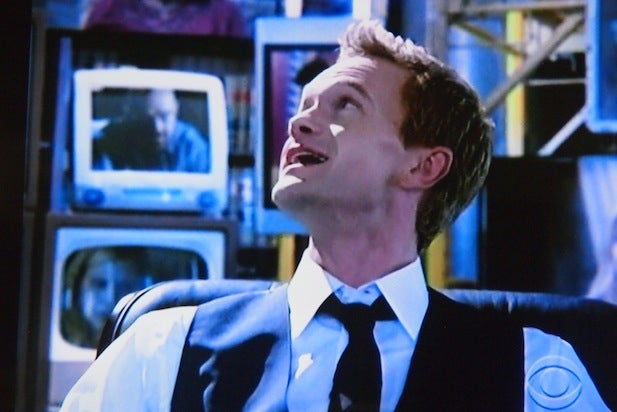 Don't mess with our opening number Instead of jazz hands during a dance number, host Neil Patrick Harris gave us a skit in which he apparently tried to catch up on the year's television by watching several screens at once and cracking jokes. It all fell flat and we didn't get our musical number until 90-some minutes later. That wasn't good either. 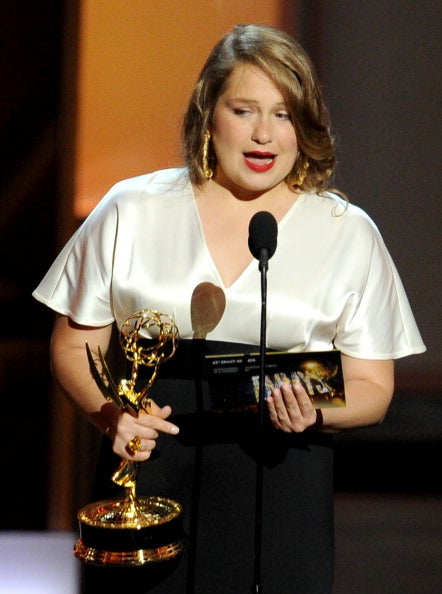 The best (and shortest) speech ever Merritt Weaver was so surprised by her win for supporting actress in a comedy that she really just wanted off that stage as soon as possible. It was celebrated by viewers who appreciated the humor and help in keeping the show moving. 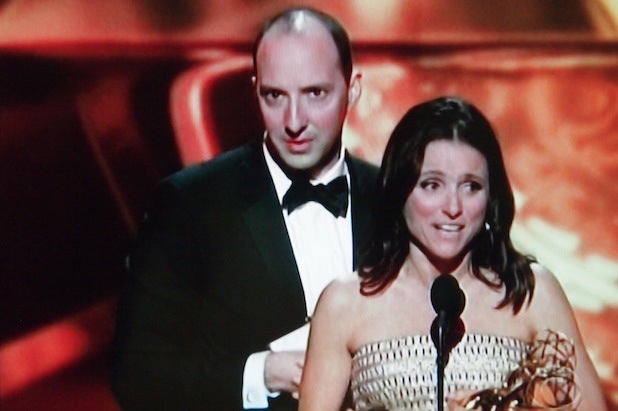 JLD: It's no fluke With her second win for HBO's "Veep," Julia Louis-Dreyfus proves that last year's win was no mistake. It also further strengthens last year's history-making win when she became the only actress to win the award for three different roles. Previously, she won for her lead roles on CBS's "The New Adventures of Old Christine" and NBC's "Seinfeld." 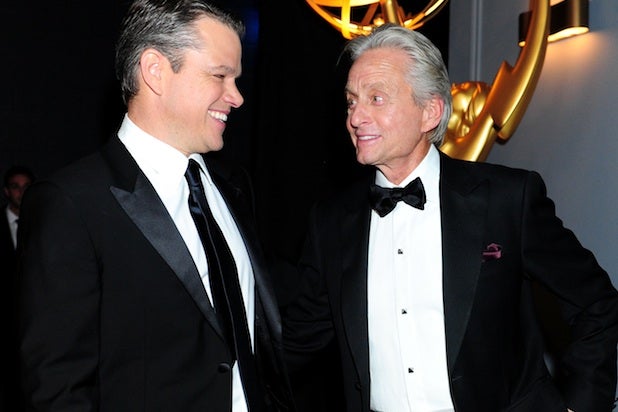 Creepy much? It was sure nice that Michael Douglas wanted to share his award with "Behind the Candelabra" co-star Matt Damon. But, could it have been any more creepier? Even Damon seemed ready to let this award show close the door on the gay overtones Douglas was so excited to make. 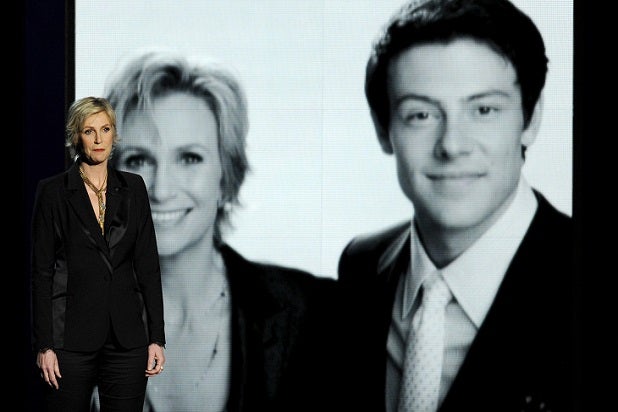 RIP In Memoriam Segments Aside from Edie Falco's very heartfelt speech on the late James Gandolfini, we suggest that the Academy reconsider these single remembrance segments. What added value did they really give but to detract from others who had passed the same year? And some of that applause during the segment was just awk-ward. 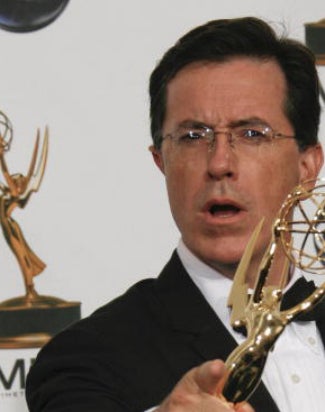 This is how you thank a spouse Sure, “The Colbert Report” broke the 10-year Emmy winning streak — the longest in history — for Outstanding Variety Series held by its network brother, “The Daily Show.” But, even better than that? The way in which Colbert thanked his other half: "I want to thank my wife, Evie, for being so cruel and sexy" 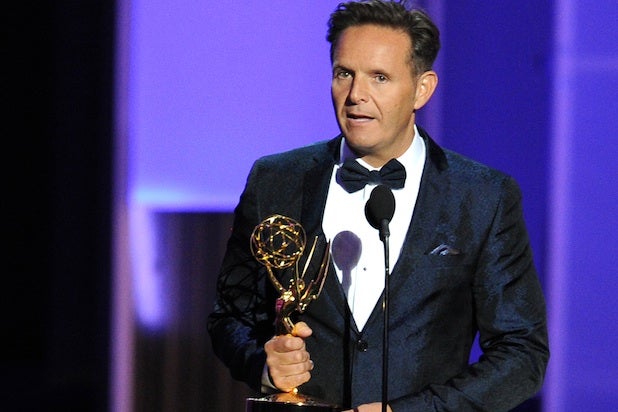 Hey, "The Voice," you're no "Idol" You're better. After just two nominations, the NBC competition did something "American Idol" couldn't do with nine noms: Win. 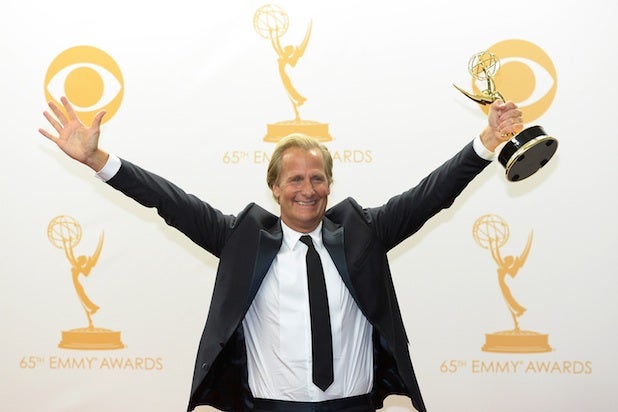 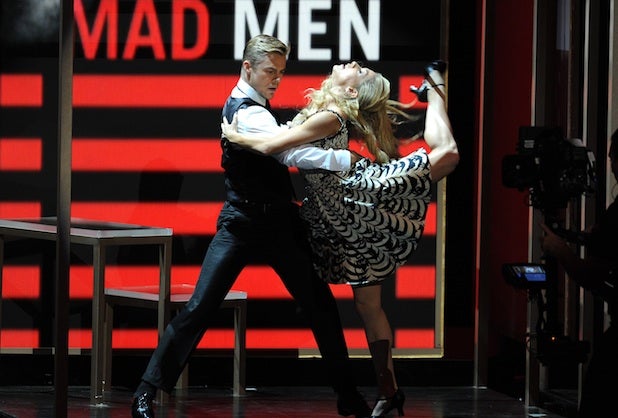 That dance routine Yes, it's wonderful that choreography is finally being acknowledged on the Emmys telecast, thanks to the popularity of shows such as "Dancing With the Stars" and "So You Think You Can Dance." But the routine that accompanied the award presentation was a serious misstep. 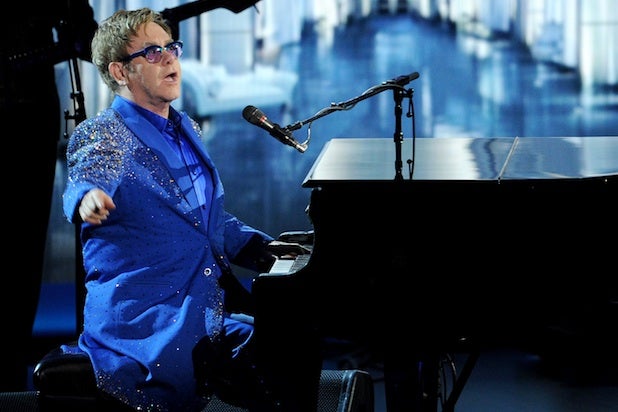 Elton John's performance Yes, Elton John, like Liberace, plays piano. And both shared a certain flair for the fabulous. But John's performance of "Home Again," from his upcoming album "The Diving Board," smacked of self-promotion disguised as tribute. And that's very tacky form.
x
Looks like you're enjoying reading