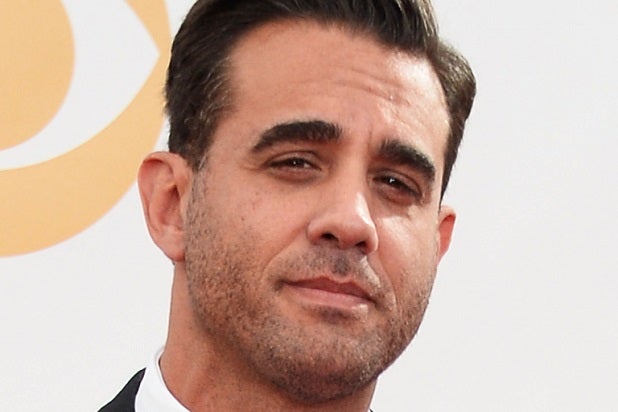 Though the show’s Anna Gunn won Supporting Actress, both Bryan Cranston and Paul suffered upsets at the Emmy Awards on Sunday. Jeff Daniels won best actor in a drama series for his role in “The Newsroom,” and Bobby Cannavale won in the best supporting actor for his portrayal of gangster Gyp Rosetti on the HBO series “Boardwalk Empire.”

Cranston and Paul were thought by many to be naturals for the win, with “Breaking Bad” heading for its Sept 29 series finale — and especially after the Gunn win.