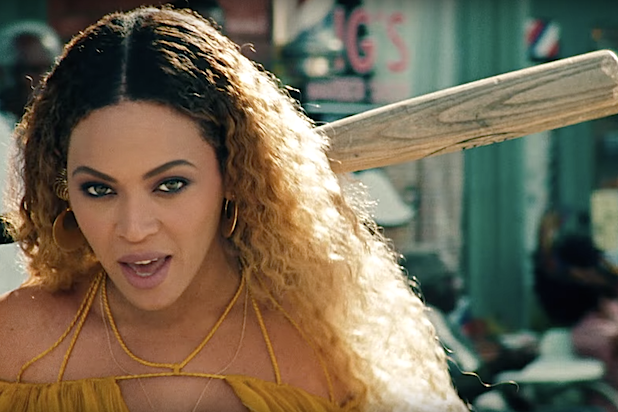 Beyonce fans are getting in formation after “Lemonade” failed to pick up a single award at Sunday night’s Emmys ceremony.

The most egregious loss came in the Outstanding Directing for a Variety Special category, when Queen Bey lost to “Grease Live’s” Alex Rudzinski and Thomas Kail. Fans expected Kanye West to storm the stage, but alas, he didn’t show up, just like Beyonce.

Beyonce LOST? Where is Kanye when u need him #Emmys #Emmys2016

Am I the only musical theatre geek that feels conflicted about Grease Live’s #Emmys win? TOMMY KAIL YES but Beyoncé

Just found out #Beyonce #Lemonade lost to Grease Live at #Emmys . Even white people be like pic.twitter.com/xMjWVpnjPW

when grease live won but not beyonce pic.twitter.com/I5KHpUL2mE

I wasted 2 hours for Beyoncé to not show up & to lose the EMMY #Emmys2016 pic.twitter.com/VEc9gOPuZu