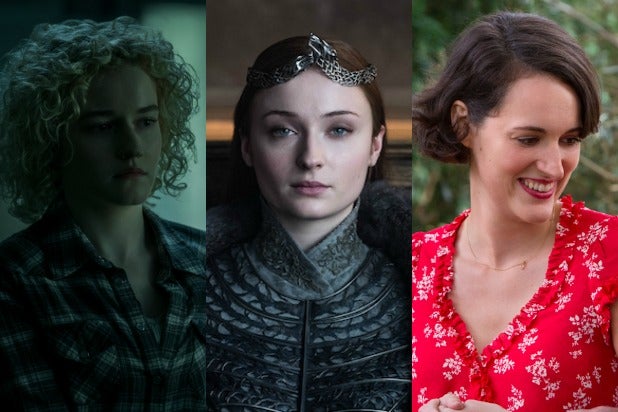 HBO came out on top at the 71st annual Primetime Emmys on Sunday with 34 wins, thanks in large part to the eighth and final season of “Game of Thrones.”

And this time, the premium cable channel didn’t have to share its first place win with Netflix — which it did last year, when the two tied with 23 Emmys apiece. Netflix came in second with 27 wins, including prizes for comedy “Russian Doll” and drama “Ozark.” Amazon Prime Video was the third-place network with 15 Emmys, which were mostly divided between comedies “The Marvelous Mrs. Maisel” and “Fleabag.”

Behind the Top 3 networks were National Geographic with eight wins, NBC with seven, and CNN and FX with five apiece.

In the individual series race, the final season of “Game of Thrones” was the biggest winner at the 2019 Emmys, with a total of 12 golden ladies, including Outstanding Drama Series and Outstanding Supporting Actor in a Drama Series for Peter Dinklage.

In a surprising upset, Phoebe Waller-Bridge’s “Fleabag” picked up six Emmys, shutting out perennial winner “Veep” to become TV’s top comedy. Waller-Bridge won for lead comedic actress, a prize that had been expected to go to Julia Louis-Dreyfus.

Also Read: 'Game of Thrones' Ties Its Own Record for Most Emmys Won by a Series in a Single Season

Find the complete list of winners here and see the breakdown by network and show below.