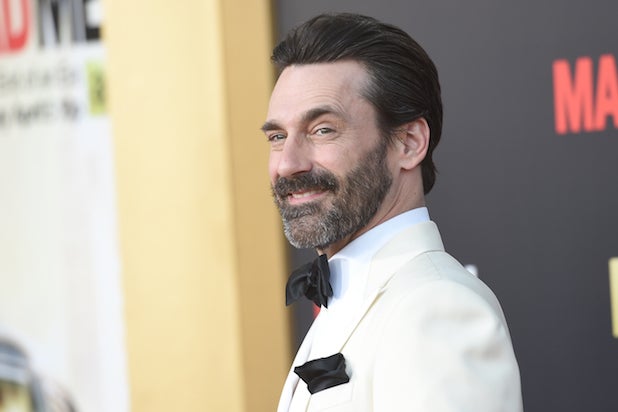 The streak is over for the Susan Lucci of the Primetime Emmys as Jon Hamm finally won the award for Outstanding Actor in a Drama Series, for his role on AMC’s “Mad Men.”

He had been nominated for an Emmy six times prior, and had never won, easily holding the record for being the most nominated and never won.

Hamm thanked all the people who has helped him along the way to the Emmy podium, including his family and his reps.

“I would not be standing here without you,” he said. “Thank you to everyone who watched the show.”