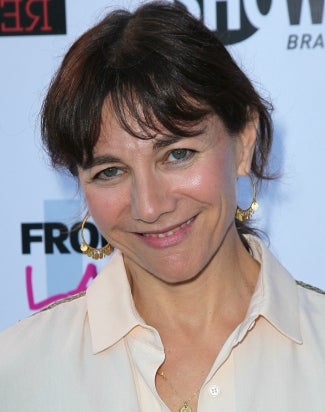 Empire executive producer Ilene Chaiken has signed a multiyear overall deal with 20th Century Fox TV that will not only keep her at the helm of broadcast TV’s biggest drama, it will also allow her to develop projects for the studio.

“Ilene is about as gifted a showrunner as there is in this business, and we could not be happier that she has made this studio her home,” 20th Century Fox TV President of Creative Affairs Jonnie Davis said. “This deal not only keeps her at the helm of the monster hit ‘Empire,’ on which she has done extraordinary work delivering episode after brilliant episode, but also allows us to develop future projects with her.”

“Empire” comes from Imagine Television in association with 20th Century Fox Television. The series is created by Lee Daniels and Danny Strong, who also teamed up to write the pilot. The series is executive-produced by those two, Brian Grazer, Chaiken and Francie Calfo.

The hip-hop soap opera averaged a monster 7.1 Live Plus 7 Day Nielsen rating in the key 18-49 demographic over its freshman season.

Chaiken is repped by WME and 3 Arts.