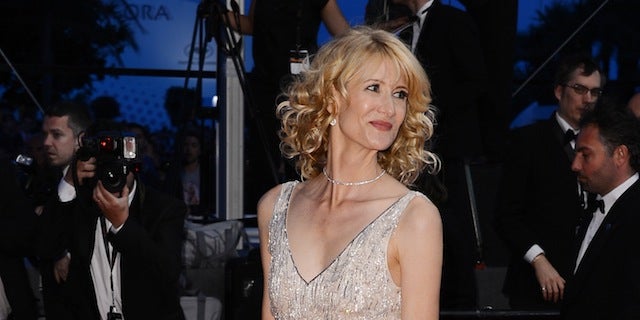 "Enlightened" star Laura Dern is set to play Shailene Woodley's mother in Fox's "The Fault In Our Stars," TheWrap has learned.

Story follows two cancer-stricken teens who strike up a romantic relationship as they face an uncertain future.

Ansel Elgort, who plays Woodley's brother in "Divergent," co-stars as her love interest Augustus, while Nat Wolff has just closed a deal to play his best friend Isaac.

Production will start next month in Pittsburgh.

Dern, who starred in "Jurassic Park" and was last seen in "The Master," is repped by CAA, Untitled Entertainment and attorney Kevin Marks.