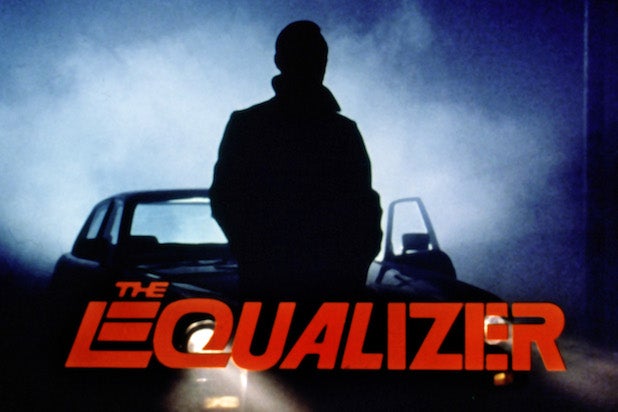 Seven months before the film hits theaters, Sony Pictures and Escape Artists are feeling confident in their Denzel Washington thriller “The Equalizer,” as screenwriter Richard Wenk has closed a deal to write the sequel, TheWrap has learned.

“The Equalizer” has been testing through the roof, prompting Sony to move quickly on a sequel so the project has momentum by the time the first film hits theaters on Sept. 26. A mid-December test screening reportedly earned the highest scores for an R-rated movie in the studio’s history.

Also read: Marton Csokas in Negotiations to Battle Denzel Washington in ‘The Equalizer’

Washington is expected to reprise his role in “Equalizer 2,” though there is no deal in place yet. He may have to renegotiate his contract, as his original deal did not include an option for a sequel despite the fact that Sony has long viewed the property as a potential franchise.

Washington has never starred in a sequel, but “The Equalizer 2” is poised to be his first should Antoine Fuqua‘s film prove to be a hit this fall.

“The Equalizer” is based on the 1980s TV show that starred Edward Woodward as the title character. Now it’s Washington playing retired intelligence officer Robert McCall, whose act of kindness toward a young prostitute gets him embroiled with the Russian mob.

Wenk, who also boasts a producer credit on “The Equalizer,” previously wrote “The Expendables 2,” the Jason Statham action movie “The Mechanic” and the 2006 Bruce Willis thriller “16 Blocks.” He’s repped by the Gersh Agency, the Arlook Group and Schreck Rose Dapello & Adams.

Washington is repped by WME.